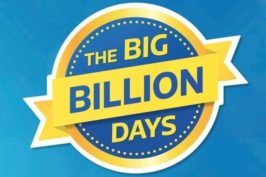 Flipkart Big Billion Days Sale in 2019: Starting from 29 September, this sale will be offering huge discounts on home appliances and fashion products apart from smartphones. In addition to Xiaomi, Samsung, Realme, this sale is also being offered on Motorola’s latest Android One smartphones. There will be discounts on many premium and mid-range smartphones in the sale. In particular, the price cut can be seen in the price of many smartphones found at a low price of Rs 20,000. Realme, Xiaomi and Vivo have already announced the offers received during this sale. Motorola has also teased about the deals of the device to be launched this year.

A flat discount of Rs 5,000 is being offered on Motorola One Vision, the company’s first punch-hole display launched this year. The back of this smartphone has a 48-megapixel primary sensor with dual rear camera set up. You can now buy this Android One smartphone for a price of Rs 14,999. Talking about other features of the phone, it has a display of 21: 9 aspect ratios. The phone uses the Exynos 9609 processor and comes with fast charging support.

The recently launched Motorola One Action can also be purchased in this sale with a discount offer. You can buy this triple rear camera smartphone at a price of Rs 11,999. A discount of Rs 2,000 will be offered on this smartphone. This smartphone has been launched at a price of Rs 13,999 only. Its back has a 48-megapixel primary sensor with triple camera set up. Exynos 9609 processor has been used in the phone. Its look and design is very similar to the Motorola One Vision. 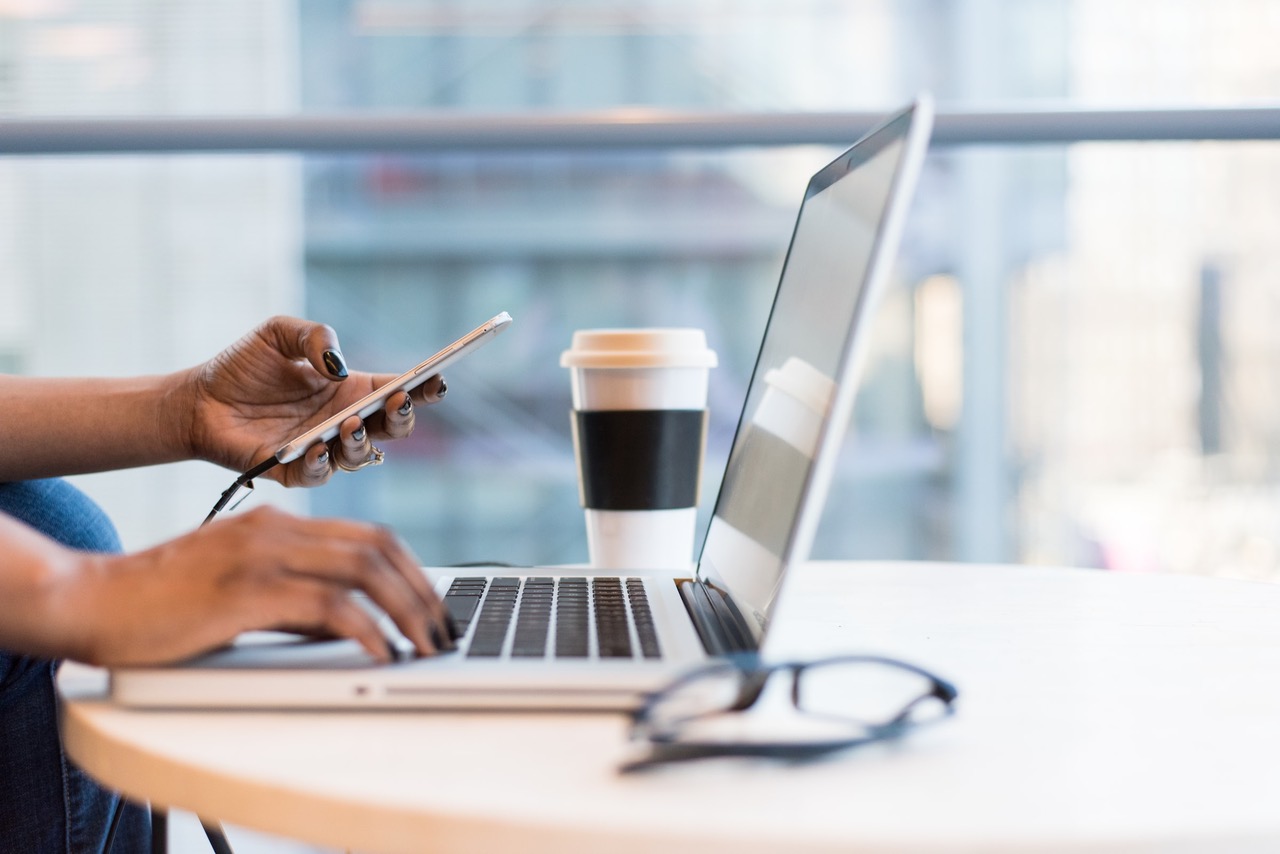