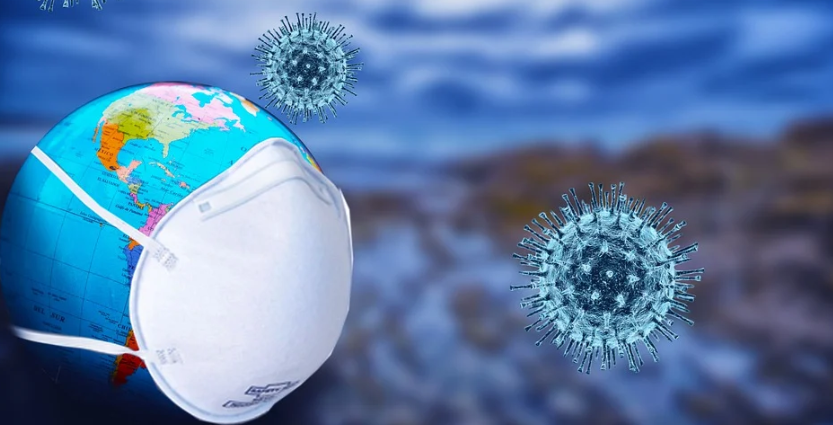 In the current situation, CORONA Covid-19 is rapidly spreading which has forced every country to use every trick in the book to prevent and stop the transmission of this disease. Singapore and South Korea have done a better job than, say, Spain and Italy.

Asian countries especially India, have used various technologies in their fight against the C-19 CORONA pandemic. Here are some of the tech tools being deployed in different countries.

It is possibly the most commonly used technology by governments, to track people’s whereabouts through the location information provided by their smartphones. It has been crucial to identifying where an infected person went before being quarantined and how many people were in close proximity to the patient. Israel has ordered its internal security agency to track citizens’ location data for 30 days. China, South Korea, and Taiwan have also used location-tracking widely to limit the transmission of the COVID 19. In Europe, anonymized location data is being tracked by Germany and Italy to identify public spaces where people are gathering in large or small groups by defying lockdowns because there are stricter laws on data protection.

An app (C-19 Covid Symptom Tracker) has been launched recently by a startup in the UK for people to self-report their symptoms. This tracker was downloaded 7.5 lakh times in three days. It helps identify high-risk areas, among other things. South Korea has also an app called Corona 100m that has mapped the locations of Covid-19 affected patients and alerts users if they come within 100 metres of an infected person.

India is also preparing an app that will tell users if they came in contact with someone who later tested positive for Covid-19. The app will get location data obtained from the infected person’s smartphone. It will also use short-distance Bluetooth signals between phones, just like Singapore’s TraceTogether app, which helps authorities trace contacts of a patient.

In China, Alibaba and Tencent developed an app that gives people a colour code based on their health condition and travel history.

In India, the local administration is also using the CCTVs. In one case of Kerala’s, When a family in Kerala’s Pathanamthitta district tested positive for Covid-19 CORONA virus after returning from Italy, local authorities found the family had visited several places and met many people for a week before they were quarantined. Reviewing CCTV footage from the areas they visited to was one of the strategies the local administration used to track down 900 people the family could have conceivably infected. South Korea and Singapore have used CCTVs extensively in contact-tracing.

With an end goal to empower contactless and fast temperature recognition, China is utilizing AI-powered thermal cameras to recognize those in a group who have a fever. The nation is likewise conveying facial-acknowledgment frameworks to distinguish those not wearing covers.

In Wuhan, a new isolation ward was opened in early March. It is the Chinese city where the Covid-19 coronavirus outbreak started. This entire ward is manned by robots that take patients’ temperature, give them food and drugs, and disinfect the ward. In quarantine facilities, China has also used robots and so has Singapore to clean hospitals. Using robots is helping healthcare workers to refrain from the risk of contracting the virus. In some parts of China, the police have used drones fitted with loudspeakers and cameras for dispersing crowds and direct individuals in the streets to return home. 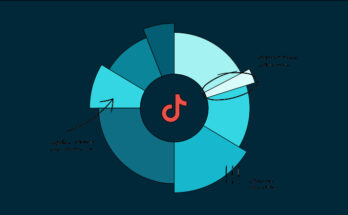