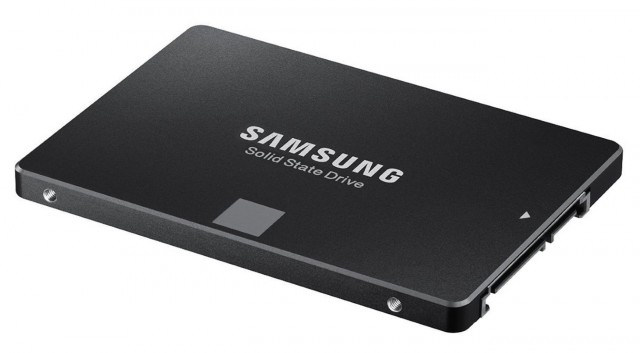 Whether you are looking to replace your hard drive in an existing laptop or desktop, or you are purchasing a new computer, SSDs (Solid State Drives) are often advertised as one of the best upgrades you can make for better PC performance. But is that really true, and are they worth it? Find out.

What Is An SSD And How Is It Different Than A Hard Drive?

First, let’s start by defining SSDs, and how they differ from disc-based hard drives (HDDs). Hard drives consist of several moving parts, including magnetic “platters,” actuator arms, and magnetic heads that write data onto the magnetic platters to store it.

The basic design of hard drives was first made in the 1950s and 1960s, and they’ve been used ever since. The main drawback of hard drives is that these moving parts wear out, and also reduce the speed at which the hard drive can operate. That’s where SSDs come in.

SSDs use “flash” storage, similar to the type of storage you would find in a thumb drive or SD card. They write data using a digital process, and do not have any moving parts.

Due to their unique design, they are much faster than HDDs, and are also much smaller in size. However, SSDs are typically quite a bit more expensive than HDDs – around twice the price for the same amount of storage, in most cases.

Understanding The Benefits Of SSDs

So, why buy an SSD at a PC shop if it’s more expensive? There are many reasons why an SSD is a great choice for your desktop or laptop – here are just a few that you should consider.

SSDs are superior to disc-based hard drives in every way – so if you can spend a bit more on your PC or desktop, it’s definitely worth the upgrade. Your PC will be faster, will last longer, and will provide superior performance for years to come. 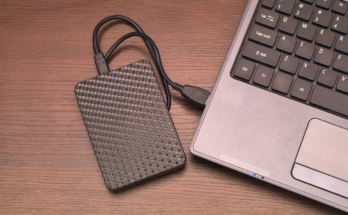